A Massachusetts General Hospital (MGH) study has found evidence that children under 3 years old are most the vulnerable to the effects of adversity — experiences including poverty, family and financial instability, and abuse — on their epigenetic profiles, chemical tags that alter gene expression and may have consequences for future mental health. Their report appearing in the May 15 issue of Biological Psychiatry, which has been published online, finds that the timing of adverse experiences has more powerful effects than the number of such experiences or whether they took place recently. 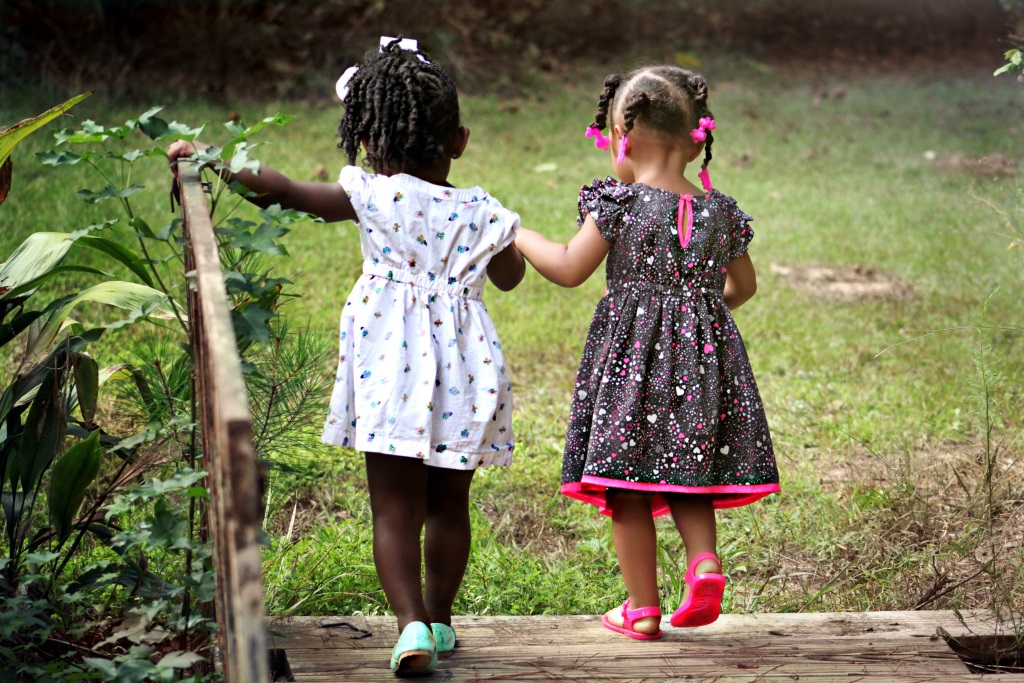 “One of the major unanswered questions in child psychiatry has been ‘How do the stressors children experience in the world make them more vulnerable to mental health problems in the future?’,” says Erin Dunn, ScD, MPH, of the Psychiatric and Neurodevelopmental Genetics Unit in the MGH Center for Genomic Medicine, corresponding author of the report. “These findings suggest that the first three years of life may be an especially important period for shaping biological processes that ultimately give rise to mental health conditions. If these results are replicated, they imply that prioritizing policies and interventions to children who experienced adversity during those years may help reduce the long-term risk for problems like depression.”

Studies conducted in both animals and humans have found that adverse experiences early in life can have lasting effects on epigenetics, the process by which chemical tags added to a DNA sequence control whether or not a gene is expressed. These studies reported differences in DNA methylation, which can either silence or enhance gene expression, between individuals who were and were not exposed to early-life stressors.

They gathered data from participants in the Avon Longitudinal Study of Parents and Children, a U.K.-based study that has been following a group of families since the early 1990s. Participating parents report regularly on many aspects of the health and life experiences of their children, who were enrolled in the study before they were born. The current investigation analyzed data from a subgroup of more than 1,000 randomly selected mother/child pairs from which DNA methylation profiles had been run for the children at birth and at age 7.

The children’s exposure to adversity before the age of 7 was based on whether parents reported their child’s repeated experience of seven stressors:

The investigators recorded the number of exposures to each adversity, whether or not they were experienced at specific developmental stages and how close they occurred to the age at which blood samples were taken for the second methylation profile.

The analysis identified 38 DNA methylation sites at which adverse experiences were associated with changes in methylation, most of which were associated with when the stressful experience had taken place. Adversity before the age of 3 had a significantly greater impact on methylation than did adversity at ages 3 to 5 or 5 to 7. Exposure to adversity was typically associated with increased methylation, which would reduce the expression of specific genes; and neighborhood disadvantage appeared to have the greatest impact, followed by family financial stress, sexual or physical abuse, and single-adult households.

Although early-childhood experiences had the greatest effects, adversity at older ages was not without an impact. And while the results provide the strongest evidence for the sensitive or “vulnerable” period model, they do not totally rule out any effect related to the accumulation or recency hypotheses. In fact, two of the sites at which methylation appeared to be changed by adversity were associated with either the number of adverse experiences or how recent they had been.

“These additive effects may work together with the timing of exposure, so it would be interesting to examine more complex mechanisms in future studies with larger groups of participants,” says Dunn, an assistant professor of Psychology in the Harvard Medical School Department of Psychiatry. “Our results need to be replicated by other investigators, and we also need to determine whether these changes in DNA methylation patterns are associated with subsequent mental health problems. Only then will we be able to really understand the links between childhood adversity, DNA methylation and the risk of mental health problems; and that understanding could guide us to better ways of preventing those problems from developing.”

Materials provided by Massachusetts General Hospital. Note: Content may be edited for style and length.

on the Web
More on: Child Mental Health Care, Parenting
Latest update: May 24, 2019