Acetaminophen exposure during early childhood probably induces autism: Not a conspiracy theory, but rather a critical review from scientists and clinicians at Duke and Harvard 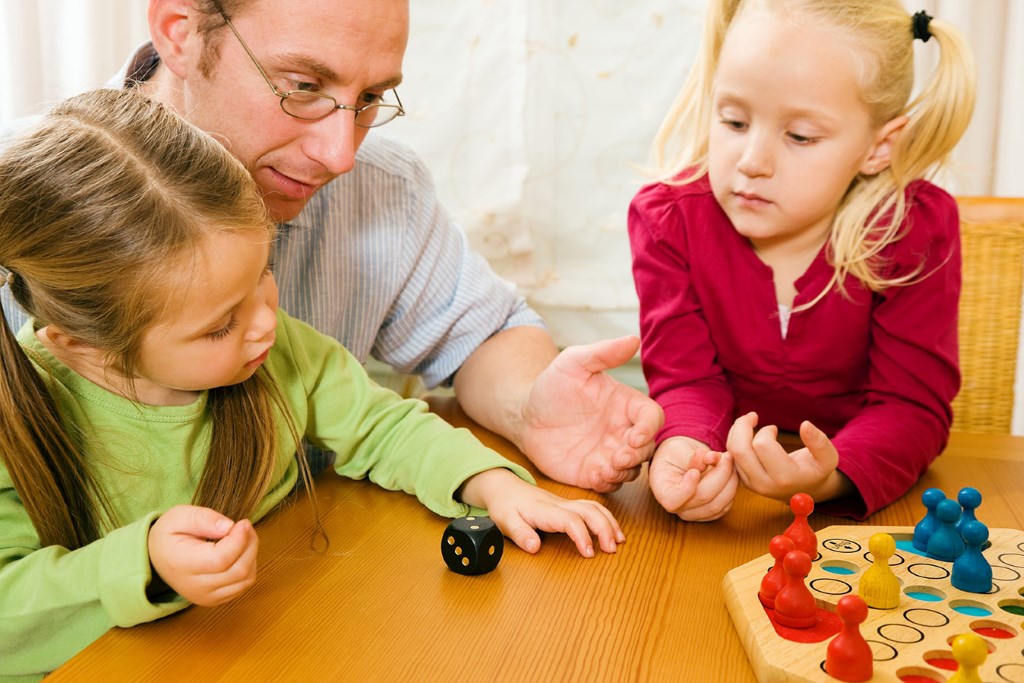 What was the study about?

In 2008, a small study by Stephen T Shultz showed literally a 20-fold increase in the risk of regressive autism in children exposed to acetaminophen (paracetamol), the most commonly used medication in children. Although the results were statistically significant, and although the results suggested that acetaminophen was a causal agent (rather than simply another effect of autism or whatever caused autism), the study was immediately and publically criticized. Eight years later, I began work with some of my colleagues at Duke and with a team at Harvard, reviewing a broad range of evidence looking at the potential role of acetaminophen in the induction of autism.

What did we find?

What we found and published after more than a year of work was extremely unnerving, suggesting that the original 2008 study by Shultz was possibly correct in all regards, and pointing strongly to a need for public education regarding what is known regarding the role of acetaminophen in the development of autism.A dozen very compelling papers looking at the adverse effects of acetaminophen on the developing human brain have been published since 2008, most in the last four years. We also found an additional dozen lines of evidence, including work in laboratory animals, pointing toward acetaminophen use as damaging to the developing brain. Importantly, no study has ever suggested that acetaminophen is safe for neurodevelopment. We found no controversy about the topic. But sadly, each time new evidence is published, the medical community has disregarded that evidence. As our review was being published, I spent time catching up with experts who have publically assured the world that acetaminophen is safe for the developing brains of babies. In every case, no expert would stand behind their claim. When presented with the currently available evidence, all experts either refused to comment (even privately) or else explained that they had been quoted as an expert based on their clinical experience, not based on any knowledge of the peer-reviewed literature regarding the dangers of acetaminophen. They were basically caught off guard, being asked about accepted clinical practice at their institution without being aware that dozens of studies published over the last 10 years are all suggesting that the standard practice is tragically misguided.

The bottom line is that acetaminophen exposure after birth, in combination with oxidative stress (a result of the body’s inability to keep up with excess inflammation) is very likely a cause of autism and perhaps other neurodevelopmental disorders such as ADHD and lowered IQ. It has been argued that signs of autism can be seen before birth, and therefore post-birth exposures cannot be responsible for the induction of autism. However, the signs of oxidative stress are probably evident before birth, and the actual damage leading to many cases of autism may be induced only after birth when the mother’s liver was not available to help with the metabolism of acetaminophen.

What should parents and clinicians know?

Parents need to be aware of some key issues. First, acetaminophen is not intended to be used for colds, and studies suggest that it does not work well, if at all, for infant pain. Second, the American Academy of Pediatrics recommends that most fevers do not need to be treated because they are not dangerous. Fevers are actually a defensive response from the immune system and help fight disease. The Academy has published some helpful information about when to treat a fever, and how to help treat a fever without using drugs. (https://www.healthychildren.org/English/health-issues/conditions/fever/Pages/Treating-a-Fever-Without-Medicine.aspx) Third, parents need to be aware that well-intended family members, medical professionals, and other caregivers, being unaware of current evidence, may give their child acetaminophen. Finally, it is possible that the nutritional supplement N-acetyl cysteine (NAC), an amino acid derivative available in nutrition stores and used to counteract acetaminophen overdoses in adults, may effectively block adverse side effects of acetaminophen if given at the same time as the acetaminophen. But this idea is speculative, and as far as is known, there is no absolutely safe way to use acetaminophen in infants and small children.

The key points we identified in that review are enumerated below. In addition, the list below contains some updates to the review, provided to me in large part by Dr. Ann Bauer, who began a study of this topic shortly after the original 2008 paper was published.

What’s unknown and what should be done next

Given the preponderance of evidence described above, we conclude that parents and doctors should know all available facts so that they can make informed decisions about the use of acetaminophen. At the same time, we note that the amount of damage caused by current levels of acetaminophen use in babies and children is unknown and that an incisive study addressing this issue needs to be done as quickly as possible, with all available resources at its disposal. Despite the fact that acetaminophen is the most popular drug used in infants, children, and pregnant women, neither the benefits nor the risks of using the drug in those populations have been thoroughly evaluated. The cost of an incisive study would be less than the average cost of raising and caring for three individuals with autism. Just three.