A Close Friend’s Death Hits Harder Than We Think

The trauma caused by a close friend’s death endures four times longer than previously believed, according to new research from The Australian National University (ANU). 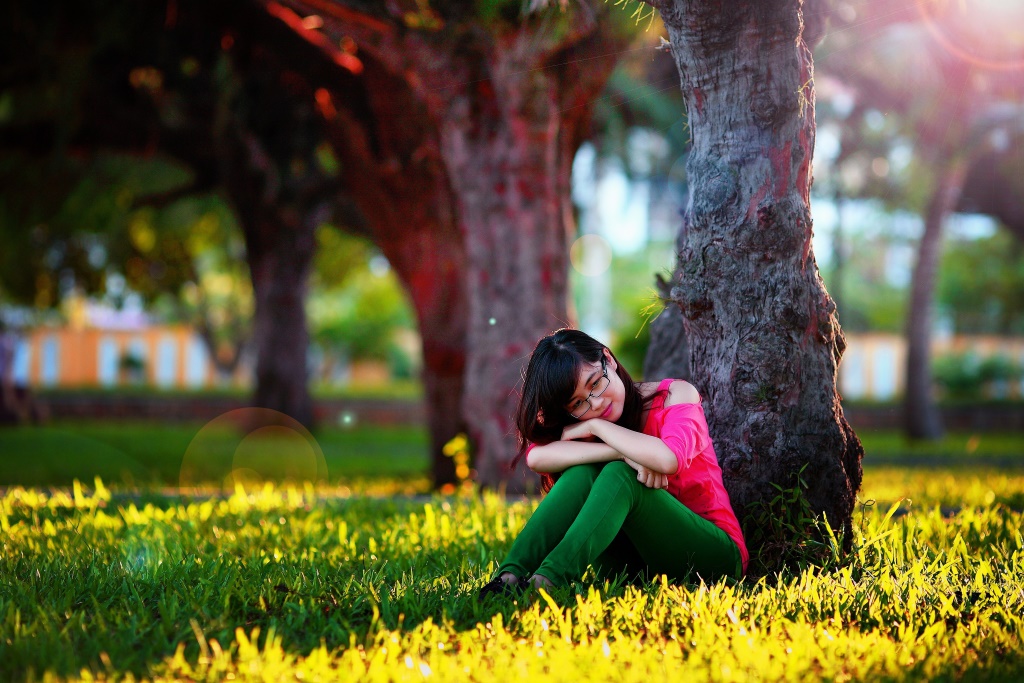 The researchers warn a lack of recognition about the time it takes people to mourn a close friend is leading to inadequate support being made available during the grieving process.

The study shows the death of a close friend will significantly affect a person’s physical, psychological and social well-being up to at least four years.

Previous studies suggested the grieving period lasted for around 12 months.

The study analyzed longitudinal data and indicators of health from the Household, Income and Labour Dynamics in Australia Survey of 26,515 Australians, of whom 9,586 had experienced the death of at least one close friend.

“These findings raise serious concerns with the way we manage the recovery for people dealing with the loss of a close friend,” said Dr. Lui.

“We found there are serious declines in the health and wellbeing of people who had experienced the death of a close friend any time in the last four years.

“We all know that when someone loses a partner, parent or child, that person is likely to suffer through a significant grieving period.

“Yet the death of a close friend, which most of us will experience, is not afforded the same level of seriousness by employers, doctors, and the community.

“This is leaving people without the support and services they need during a very traumatic period of their lives.”

Dr. Liu has called on medical practitioners and policymakers to rethink the way they approach dealing with people’s grief after the loss of a friend.

“We need to recognize the death of a close friend takes a serious toll, and to offer health and psychological services to assist these people over an adequate period of time.”

Materials provided by the Australian National University. Note: Content may be edited for style and length.