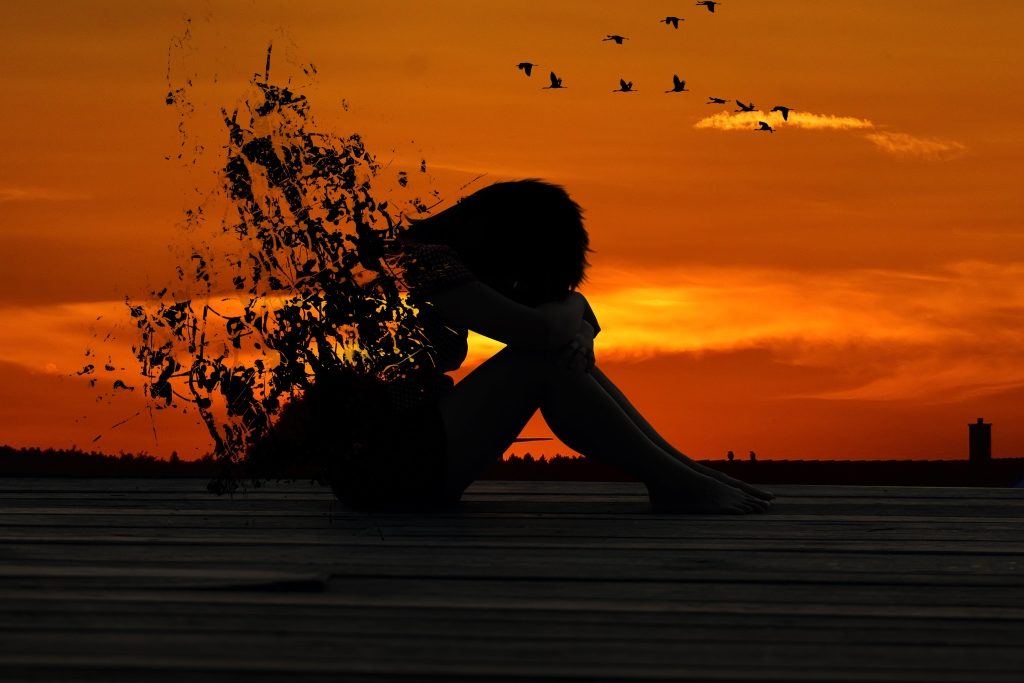 Anxiety is the most common mental illness in America with much as 40 million people aged 18 years and above experiencing serious symptoms, which corresponds to as much as 18% of the country’s population. Although cross-cultural variations are significant, large-scale surveys suggest that up to 33.7% of the global population are affected by an anxiety disorder during their lifetime. Anxiety disorders are also highly co-morbid with other conditions, which means that they occur simultaneously with other problems, of which the most common is depression, posttraumatic stress disorder (PTSD), and substance abuse. Such complex array of symptoms exacerbate the person’s distress and increases the need for a proven and structured intervention.

We now understand that anxiety develops from a compounded set of interconnecting factors that include genetics, brain chemistry, personality, and life events. Anxiety is more than just feeling nervous to speak at a public event or jittery before a test. It’s a recognized mental disorder characterized by excessive worry or fear strong enough to interfere with a person’s daily life. The distress, and attempts to alleviate it, changes how a person thinks, feels, and acts. It affects his or her relationships and performance at work or school.

Untreated anxiety is a problem

What often complicates matters is that those affected don’t seek help or realize that they have one or more anxiety disorder. A  study by researchers at the Indiana University School of Medicine and the Regenstrief Institute, reports that nearly 20% of patients seen by primary care physicians have at least one anxiety disorder. When undiagnosed and untreated, symptoms often become more severe and lead to serious outcomes like suicide, job loss, alcoholism, illicit drug use, exposure to abuse, and other high-risk behaviors. However, as the infographic illustrates, anxiety can be successfully treated and alleviated by healthy nutrition, professional and social support, relaxation and physical exercises, and good quality sleep.